Single Release: WHAT’S THE WORD (ft. 1 Luv) “kinda like if Blackstar and Gang Starr had an offspring today” 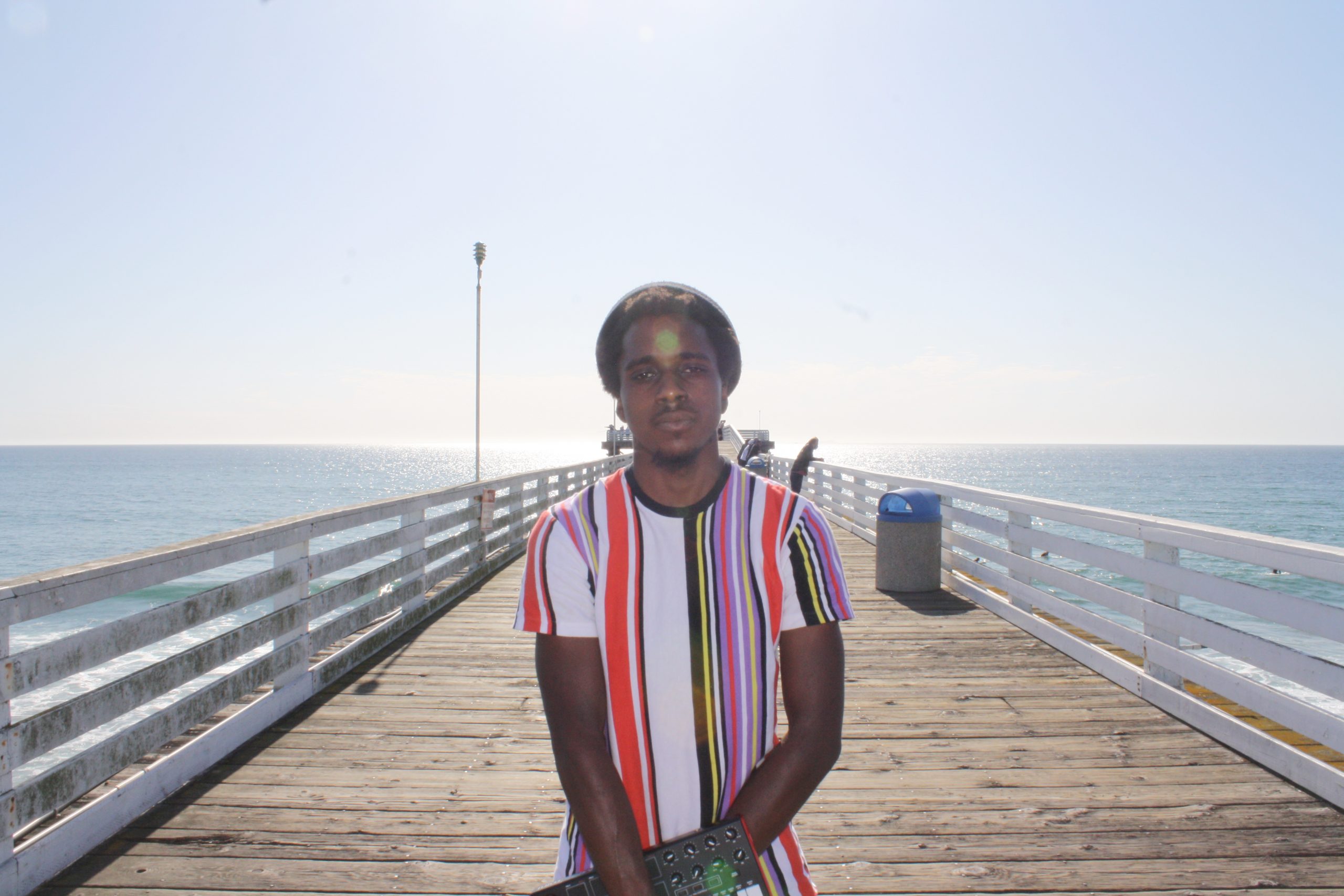 I was enchanted to officially meet RAA, which is an acronym standing for “Raw Application of Art.” RAA’s new single comes out April 7th.

A trusted friend sent me a link to a rad music video a few weeks back, that’s how I discovered RAA. Honestly, RAA is the most polite artist I’ve ever emailed, this alone got me excited about supporting this new release. This self-produced single is worth checking out:

RAA moved around a lot, RAA is originally from Anchorage, then onto Arlington/DC, and then on to Woodbridge, Virginia. RAA’s parents and brother are the ones who brought music into the picture.

RAA: “Being introduced to artists such as 2pac, Notorious B.I.G., Bone Thugs, Nas, Marvin Gaye, and Belle Biv DeVoe opened up numerous take areas garner inspiration from. In 2013, I started developing more on poetry/lyrical craft as I was starting 9th grade. Back then, my main focus was curating poetry whether during free time in class or at home as a way to get my thoughts out. It was wasn’t till 2017 that I started being under my brothers’ wing going to his studio sessions and learning that process of how music works in multiple angles.

Then the moving continued to Manassas, Virginia. RAA made the transition from the East Coast to the West Coast brining all of that experience and influence into the work coming out TODAY.

RAA: “[I] stayed with my childhood best friend/co-worker who graciously had a home studio setup in his basement. That same year I moved to San Diego continuing to build as an artist – and added another hat to my name by self-teaching how to make my own production.“

Finally in California, RAA spread wings and was a Coast 2 Coast Live regional finalist (2019), headliner at San Diego Minifest (2020), released the debut EP “Balance” (2020), and performed at Vida Negra Importa festival in San Diego in February of this year. Now, RAA is releasing “What’s The Word” ft. 1 Luv on all platforms.

RAA: “The track is produced by myself and honestly my favorite track/collaboration to date. Two generations of artists coming together for one to create raw art. This one is definitely for the lyric heads in hip hop/rap. Heavy boom bap production paired with conscious messages – kinda like if Blackstar and Gang Starr had an offspring today.

After this release, the consistency isn’t slowing down. I have two collaborations with artists here in San Diego coming soon, more singles dropping, a new EP about to be recorded, and a couple other things brewing but you’ll have to wait till the timing is proper. Maybe I’ll throw some teasers out here and there. Cant be too greedy, ya know?“

RAA has gained the confidence to take risks that are paying off. I found myself playing this single a few times in a row, getting hyped up for an exciting project. This piece was swiftly added to my usual rotation. I’m looking forward to what’s coming next!

RAA: “I’ve begun to experiment with certain sounds, flows, writing structures, and stepping more outside the box. My next EP will only be 3 songs – but each tracks is respectively unique and have their own vibe. More details will be announced soon but treat it as a 3 piece combo till what’s to come after.“

RAA: “Currently have an ongoing series on IGTV called “RAA Teachings” where I share daily knowledge/wisdom to inspire others. Stay tuned for my new series in the works called “Cooking Up Raa-men” containing fresh beats made per episode, freestyles, unreleased snippets, & more.“