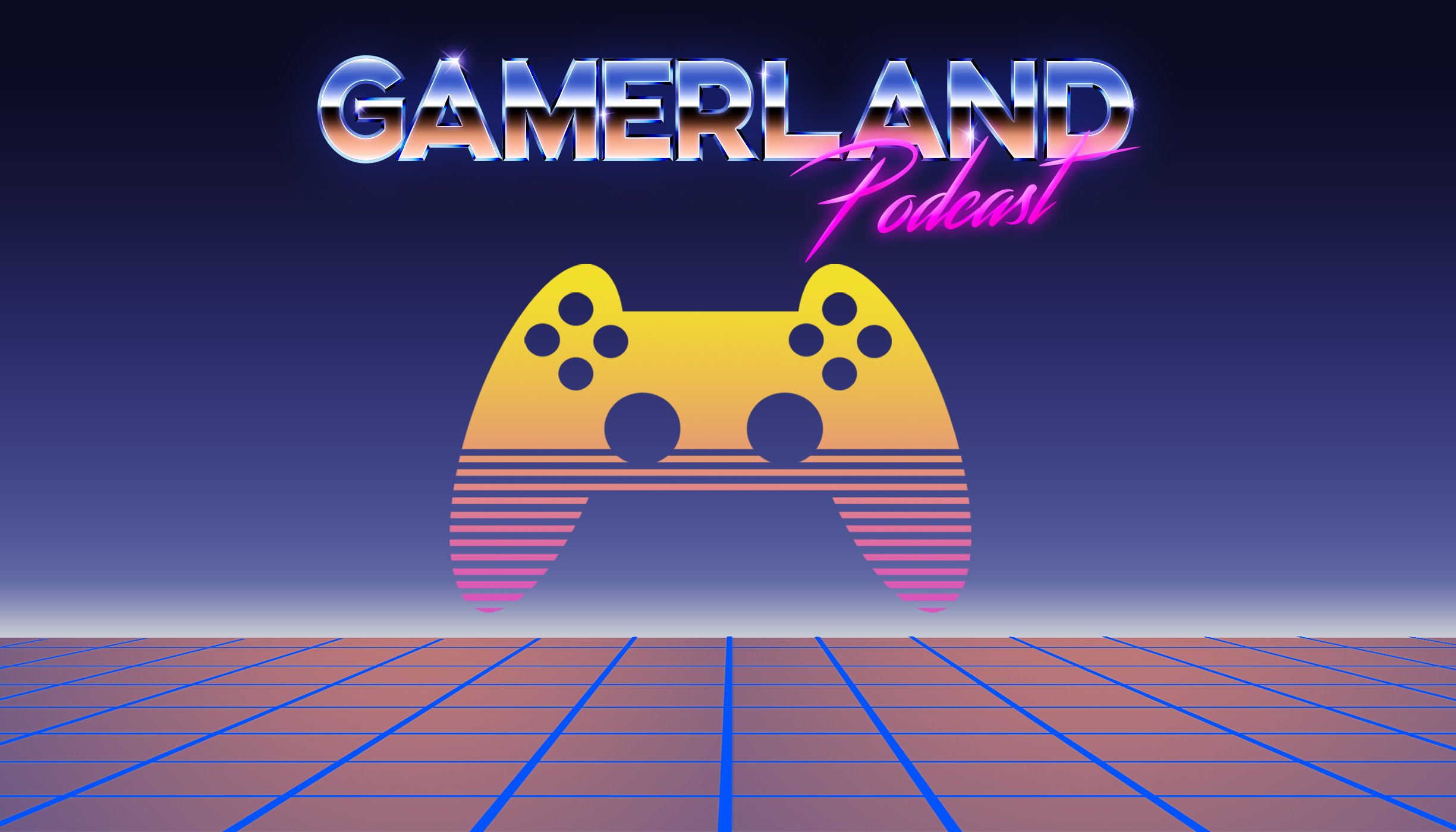 Kevin Miller is as wonderful as you hoped he would be: “The people watching don’t want to be fans. They want to be friends. Streaming and podcasting is about being a part of a community.”

Kevin Miller’s successful Gamerland Podcast is on its third life. “Real Fans” he says, know this podcast from it’s first few iterations as well: “JK Show” (for Justin and Kevin but also jk) and then “The Second Funniest Podcast” until they recognized their fan base had become overwhelmingly gamers and they happily landed on “Gamerland Podcast.”

Miller: “Back in the start of the century I was the title character in the Playstation games, Sly Cooper. Sly, an anthropomorphic racoon, comes from a long line of master thieves and has a series of heist games on the PS2 and PS3. I had an out-of-body experience meeting him in the fur at E3; the Electronic Entertainment Expo held annually in LA. Stylized as a throwback to Saturday morning cartoons, it was targeted at 8-year-olds and beloved by millions. Those 8-year-olds have grown up and now we connect on social media, twitch and my podcast.”

Kevin’s work is wonderful, but the man behind all these media platforms is even better than you imagine. I’ve had the pleasure of knowing Kevin for over a decade now. He is heartfelt, genuine, thoughtful, and hilarious. He’s as good natured as you hope he would be while incredibly humble, he feels like an old friend from high school as he’s comfortable to be around and always casual.

Miller: “Our first podcast dropped in December of 2009, humbly produced at Justin Worsham’s kitchen table. Justin was getting into radio and stand up comedy, so he asked if we could co-host a podcast. We would interview friends and comedians he met while touring, but mostly we would just be entertaining together. Justin is my best man – we were each other’s best men at our weddings – and I think that friendship is compelling to people. We also love entertaining – not just on stage but entertaining, as in hosting a party – I think the combination of those two things makes for a fun podcast. It’s certainly fun for us! “

Kevin is also collaborative, unafraid of trying new ways to connect, and so good to fans! He cares about bringing people together and desires true conversation instead of just a unilateral approach to media.

Miller: “For the first five or so years of recording our podcast we would live stream the recording on a platform called MixLR – I don’t know if it’s still around. We would also take phone calls over a Google phone number we set up so people could call in. Then some of our fans encouraged us to start using Discord and that way people could dial into the show without us paying for a phone number. Somewhere along the way, I started playing around with Twitch and I realized I could broadcast our recordings directly to Twitch. So our community could listen to the recorded podcast, with all its polish (and commercials) or they could watch it live on Twitch, with all the raw moments – real tantalizing stuff like us writing on post-it notes and adjusting our chairs. Due to COVID, the podcast is on hiatus but I maintain a weekly Twitch schedule. I stream a LP (Let’s Play) of the Sly Cooper games with Discord (a free-to-use, customizable community organization tool with voice chats and message boards) open so the community can drop in and chat. It often becomes an AMA (ask me anything). I’m blessed with a team of Mods (moderators) who self-generated rules of conduct and enforce a friendly, positive attitude. Their genuine delight in our podcast and streams fuels the experience and I couldn’t be more thankful for them.”

I like to ask podcasters about their favorite episodes because it gives you a sense of not only the way they WANT to be perceived, but it also gives us insight into the joy that happened behind-the-scenes. Gems like these are why live podcasts and interactive experiences with genuine fans are so special, everyone involved on all sides contribute to an enriching community experience.

Miller: “Our podcast is gaming theme but pretty much all of nerd culture counts. We try to be intentional and bring it back to gaming. For a season we would interview game developers, artists and other people working in the video game industry. But undoubtedly our most famous episode featured two other cast members from the Sly Cooper games. We ended up gifting someone a PS3 in that episode! And because we all have some improv chops, we improvised some unsanctioned scenes playing as our characters. The community actually took those scenes and animated them as webcartoons.”

I asked Kevin about his favorite part of the process. He seems to enjoy ALL OF IT! But I really appreciate him opening up and letting us get to know him on a deeper level. He imparts so much wisdom and sees his mission as a way to build something special together.

Miller: “When I first starting streaming I treated it like a radio show – where I needed to keep my commentary flowing and every moment fun and funny. It was exhausting and nearly impossible to juggle hosting, playing a game and running a stream. With experience – and watching seasoned streamers – I discovered the best streams are when the streamer isn’t trying to be “on” but just be present. This is a virtual couch and we’re all just hanging out while I play a game. Shhhhhhh, this is the secret to streaming; the people watching don’t want to be fans. They want to be friends. Streaming and podcasting is about being a part of a community. For me, it’s an opportunity to do the “brotherly love” thing Jesus talks about.”

What I can’t get over is how inspiring it is to meet people willing to be in equal relationship with other people and reject a hierarchy or a system that keeps people separated. These are hard times for everyone, I asked Kevin about his experience in 2020.

Miller: “Looking back, these friends I have made in the digital space have been invaluable in 2020. The team of mods are really important to my life. They know my password to stuff. They remote access my PCs to do repairs. Their presence in my life is unmeasurable. And I didn’t recruit them. I didn’t interview them. I don’t direct them or manage them. It’s pure collaboration grounded in a mutual love for each other and the content of the streams/podcast. They are gift from God.”

And then at the end of the interview I cried because Kevin Miller is a lovely person and I adore him and I’m so glad this interview gave him a chance to share his inner life. We don’t all get a chance to tell people how we feel, so I hope his community feels his admiration right now. I do.