SONGS OF RECOVERY, An Album Foretelling Better Times Ahead 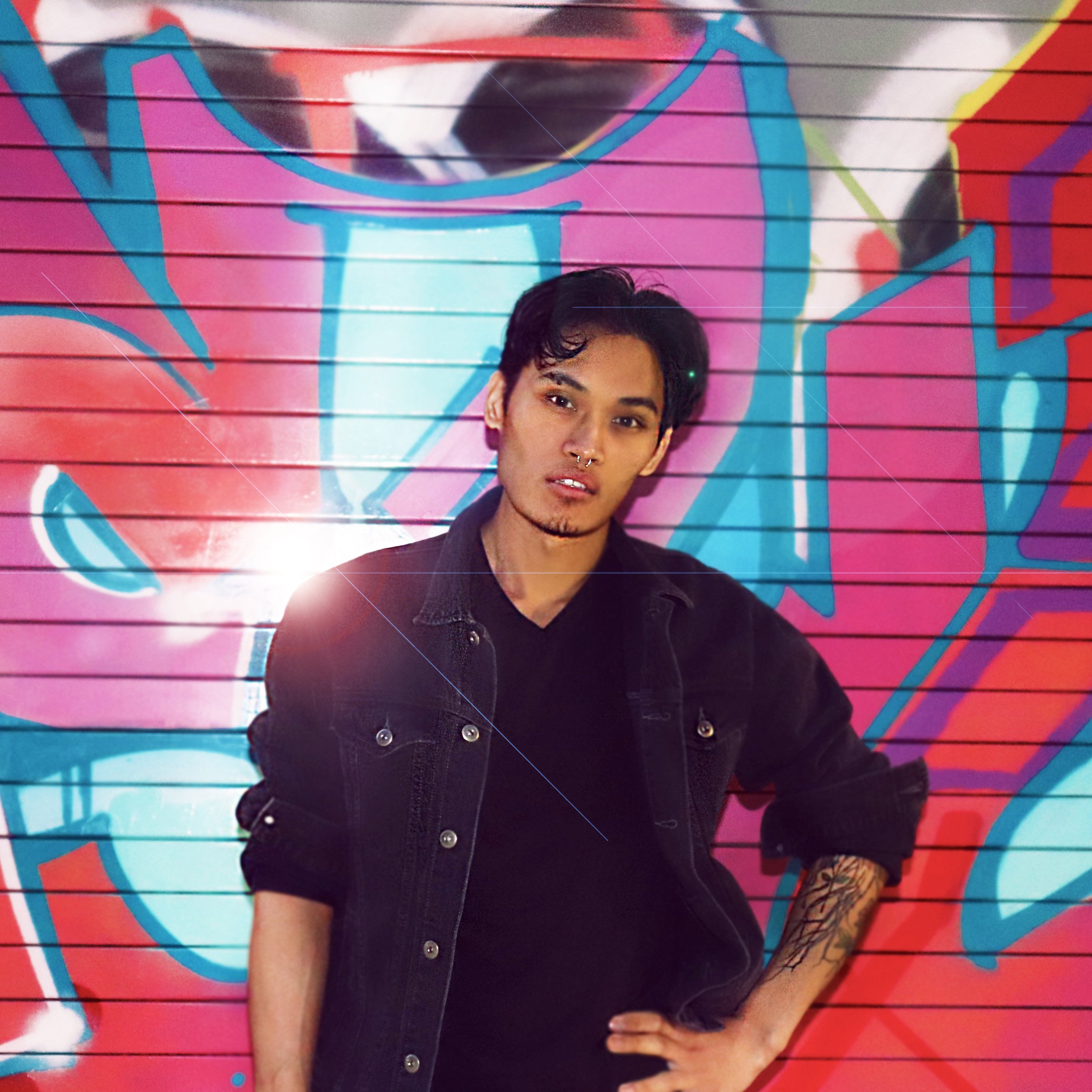 Once you start the album, you are hit HARD by the realities present in his first track “Diagnosis.” But by the time you come to the finale in “Undefined” (music vid), you are refreshed.

Darro: “This project has been stressful, but therapeutic and vital to coping with the fact that my life in the past few years has changed forever. …This music video for “Undefined” features the amazing talents of Meghan Faddis from the Chicago Hamilton cast as lead choreographer. This video also features both Jessie Lawyer and Taylor Habershaw as dancers. I never thought that I would mix up alternative rock and dance for a music video but here we are.”

Softer than expected, more pop than punk, and included in playlists as a heady cluster of anthemic firecrackers, SONGS OF RECOVERY is a car ride. Some lyrics focus on the visual narrative like in “The Other Side” and others bring on an attitude of motivation in “Better Not Peak My Head.” “Wired Shut” walks that delicate line of the macabre and metaphoric story. An easy listen to keep your mood high while you deal with big changes in the world around you or within you. It feels pre-nostalgic. I feel like a teenager when I listen to the whole album beginning to end. I was attracted to this sound particularly in high school and it puts me in a great mood, but that’s the punk in it.

Healing through creating art is not just a positive choice, it’s often prescribed. Three days after returning to the U.S. from grad school abroad, the Asian American musician and producer was diagnosed with a brain tumor. The rehabilitation process was dramatic, needing to remaster speaking, chewing, and singing all over again. Chronicling his recovery here is a gift, not only to rewiring his own pathways, but for us to absorb his positivity and hope. This album is pure hope. Hope isn’t all positive and touchy-feely, it is varied yet trends towards the better times to come. I had the chance to ask Darro at what point in the process he really began creating SONGS OF RECOVERY,

Darro: “This is sort of a tough question, I want to say that I actually started writing music for SONGS OF RECOVERY before I was even diagnosed. Pre-diagnosis, I was feeling really shitty all the time, both mentally and physically. I just kept wondering “is this how normal people are supposed to feel? It can’t be…” And those feelings and trauma bled into my music, but at the time I didn’t know what was causing all those issues. After I went through surgery, I was out of commission for months. I actually moved to NYC one week before the surgery. I signed a lease for my apartment before I was even diagnosed. After the surgery I stayed with my mom to recover. I paid for an empty NYC apartment for months during my recovery period. The first few weeks was a blur to me, I don’t think I was ever awake for more than 5 minutes at a time. But eventually I started gaining strength back and I was really anxious to write music again. I had been planning to start a band and perform in NYC before I was diagnosed. Obviously that didn’t happen because of the surgery, and since I wasn’t physically able to perform yet, I started writing music instead… I always knew deep down that I HAD to write it out, it’s sort of how I process the trauma I guess. It helps me put words to most of the issues I experienced, and when there aren’t words, there are guitar chords.”

In “The Connection Between Art, Healing, and Public Health: A Review of Current Literature,” health psychologists explored the ways in which art therapy can be used to heal more than just emotional wounds, but actually reduce symptoms and alter behaviors and thinking patterns.

“Given the ubiquity of creative expression, as well as the relative ease of engagement, the extent to which psychological and physiological effects are sustainably health enhancing is an important area for public health investigation.

We reviewed research in the area of art and healing in an effort to determine the creative therapies most often employed. Four primary therapies emerged: music engagement, visual arts therapy, movement-based creative expression, and expressive writing. In these forms of expression, arts modalities and creative processes are used during intentional interventions to foster health. By assessing the use of these processes in clinical and qualitative trials, one can determine how others have found benefit in tying the intricacies of artistic meaning to the complexities of health and wellness. Our hope is to expand effective exploration of these concerns.”

Health and wellness and artistic expression are currently being researched at Harvard, UCLA, Georgia State University, Mclaren Flint Foundation, Yale, …and will continue to be an area of interest to artists all over the world. If we can do what we do best, even if we are learning it entirely from scratch, then our healing and recovery can both benefit ourselves as well as audiences connecting with our work. I have great respect for an artist deciding to take an incredibly private experience and choosing to share it.

I also enjoy highlighting artists who GIVE BACK! Darro gives his talents to raise awareness of Asian American Arts and Activism through APIA Voice’s evening of arts and activism, featuring incredible musicians, authors, actors, and more to talk about the power of the Asian American community. Learn more at theslants.org/voice.

Check out his album here: https://smarturl.it/songsofrecovery

Bio: Darro’s music is a reflection of the journey he’s endured. An inspirational figure for all his fans, Darro has conquered the unimaginable, including graduating from Berklee College of Music with a Bachelor’s in Guitar Performance and Music Production/Engineering; and a Master’s in Contemporary Guitar Performance.  His first EP, Nostalgia, was recorded and released in 2017, shortly after jaw surgery and reflected upon challenges he was having at the time. With poppy melodies and crafty guitars, he taps into a realm of progressive and pop-rock, integrating anthemic elements from bands like Paramore and My Chemical Romance with emotionally-expressive guitar work inspired by John Mayer and wizards like Steve Vai.  The newer music, including “You’re Not Insane” (featured in Billboard), “Wired Shut,” “Undefined,” and “Paralyzed,” focuses on his struggles post brain surgery and how it has affected his life.