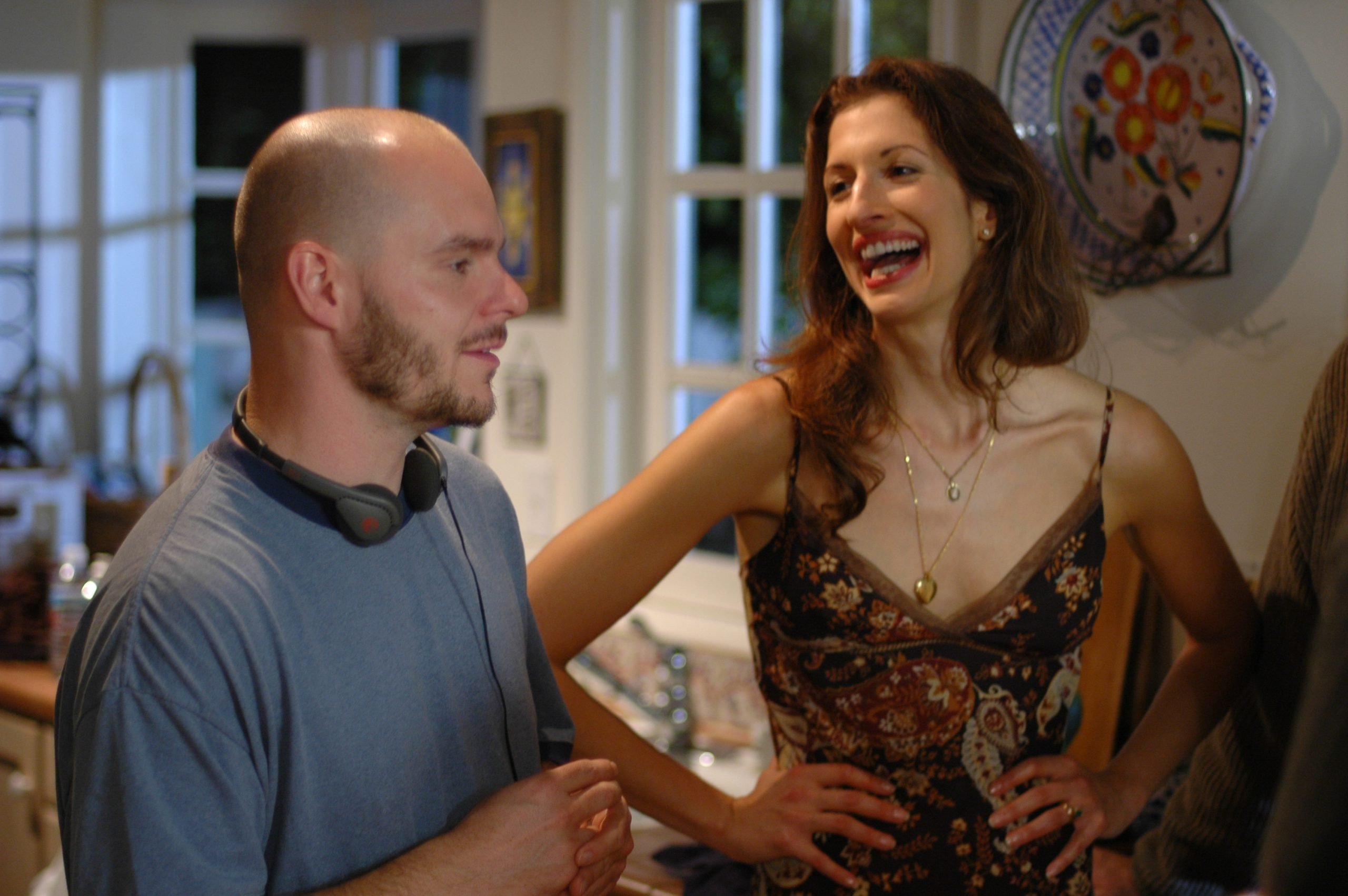 An interview with screenwriter Brooks Elms by Michael Lee Simpson.

Brooks Elms is a WGA screenwriter, independent filmmaker, and world-class writing coach. He’s written 25+ screenplays, a dozen of them on assignment, and sold several scripts, including one this year that Brad Peyton is directing. Brooks was recently hired to rewrite a screenplay started by an Oscar-winning writer. In his early career, he wrote, directed, produced and self-released 2 indie features. And part of the reason Brooks is on the planet is to coach screenwriters that are fully devoted to reaching their own true greatness.

As a writer of so many screenplays, you’re obviously disciplined. What does your regular writing process look like?

My writing schedule is that I get up every weekday and write first thing in the morning. And, if I feel like it, I also write on the weekends. I also coach other writers in the afternoons. And so I’m living my dream all day long, every day. My writing process is essentially 7 steps. I start with a concept, test it, and then expand outward from there. Another way to think about it is that I tell the story in 1 sentence, then 5 sentences, then 15, then 40. Next I’ll write a treatment, get tons of feedback. And THEN I move into the script in 3 distinct phases: get it DOWN, get it GOOD, and get it GREAT. Shout out to one of my writing partners, Greg Cantwell, for coming up with that 3 different phases of writing in the screenplay format. Each phase is very distinctly different type of creativity. And so for most writers, it will jack their process if they don’t follow this progression. In other words: they rush into “getting it GREAT” and ram into brick walls. And usually don’t understand why. And they limit their greatness.

Casablanca is considered the best screenplay of all time by many. What do you consider the best?

The best is what YOU think is the best. Your list of favorite movies and shows is like your DNA. Try to find any human that’s ever existed with the same exact top 10 films as yours. In fact, you’ll probably never find another person with the same top 3. And if by some weird stroke of synchronicity you do—they won’t be in the same order. And if you REALLY want to know the three filmmakers that made the biggest impact on me… I’ll tell you. That’s Stanley Kubrick, Martin Scorsese and Richard Linklater. But I hope after reading the previous part of this answer, this latter info is irrelevant to you.

What made you want to start the screenwriting mentorship group?

I knew I could change lives. I mean—genuinely change the life of a writer. Because in addition to coaching intermediate writers to raise their game to the professional level, I also support them in finding what it means to exist as THEMSELVES. Fully. Powerfully. Every day. Why? Because that makes them a better writer. And it makes them a happier person.

Tell us about the group and how it works.

The mentorship program has three main components: In-depth 1:1 support from me—as much as you need me for 5 months. Plus, you get 3 group coaching calls per month. And you get access to an online discussion group. And you keep getting those group experiences FOR LIFE. Once you’re in my circle, I’m 100% personally devoted to your success. All my contacts. Everything I’ve got. At your service. Until the day I die. I also run a Screenwriter’s Mastermind Circle for professional writers. Because at the pro level, they already know what to do. They just need support for actually doing it at the highest levels—consistently. Week in and week out. And it’s essential to make sure the pro keeps working for the RIGHT reasons, and you don’t get intoxicated by your fame, money and awards and “yes people.” They MUST write for the intrinsic pleasure of the process, even when on assignment. Which is quite tricky sometimes, but possible with the right support.  It’s also common for professionals to not get enough support from even the best rep teams and the most awesome producers. Why? Because reps have lots of other clients. And producers must prioritize the movie—and that means YOUR personal goals as a pro writer are secondary. With this Mastermind Circle—I am totally devoted to your personal development and success. And everybody else in this circle also has your back, and they root you on with world-class support. You finish every session feeling like a million bucks. It’s very special.

What plans do you have for the future? World domination. Through love and service and helping myself and other writers become the most powerful and generous they can be—so they can astonish their audience.

Interested in hearing more? Here is a recent interview: