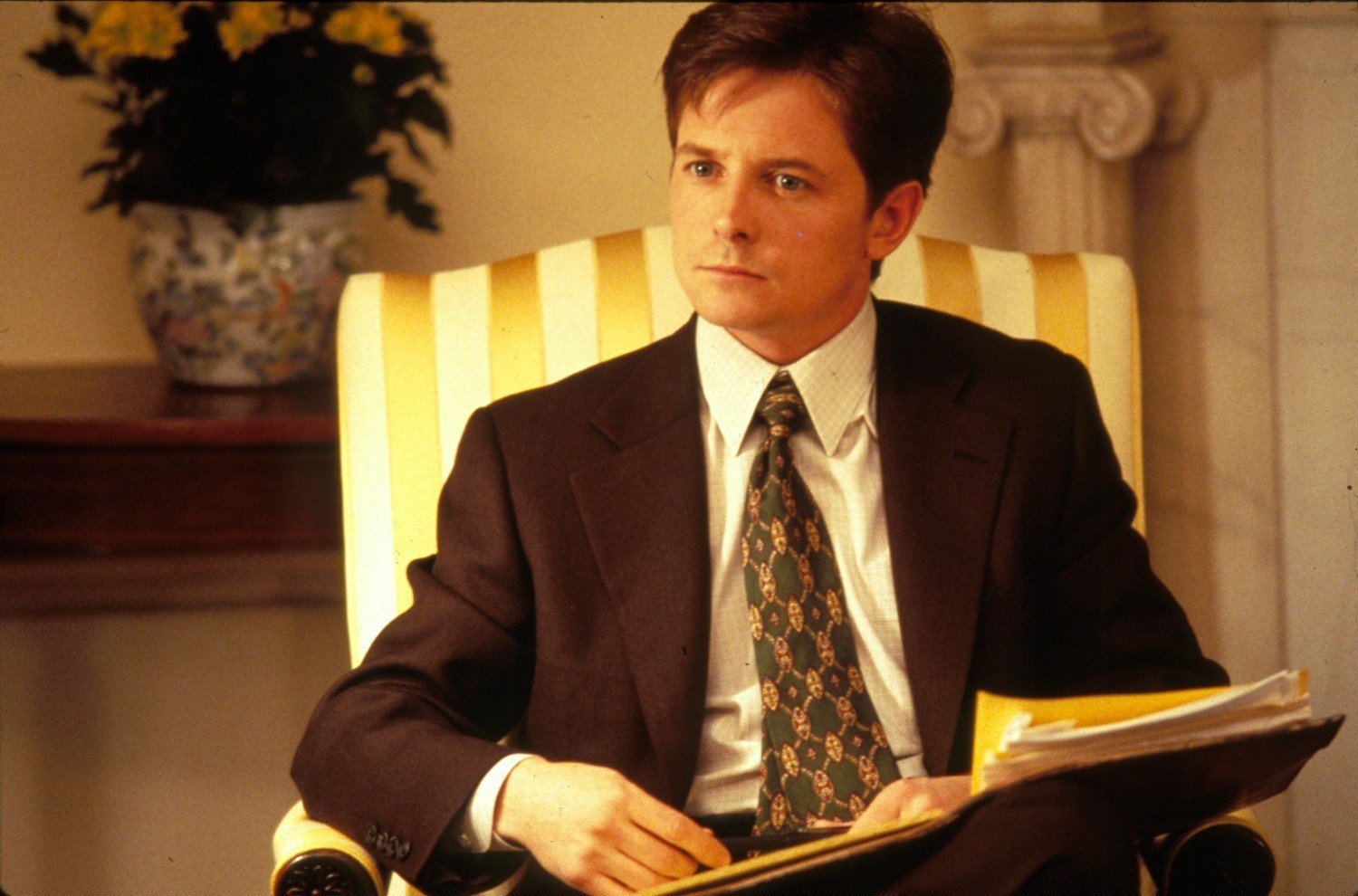 Feeling less than patriotic? This is a GREAT way to stay warm inside AND enjoy the holiday! This film list spans 30 years and multiple genres. Take a look at a few trailers to narrow down your curriculum for the day:

The real life of one of America’s foremost founding fathers and first Secretary of the Treasury, Alexander Hamilton. Captured live on Broadway from the Richard Rodgers Theater with the original Broadway cast.

As Cecil Gaines serves eight presidents during his tenure as a butler at the White House, the civil rights movement, Vietnam, and other major events affect this man’s life, family, and American society.

Chronicles the 1989 summer afternoon when the future President of the United States, Barack Obama, wooed his future First Lady, Michelle Obama, on a first date across Chicago’s South Side.

In October 1962, the Kennedy administration struggles to contain the Cuban Missile Crisis.

Two political speechwriters fall in love before they find out they are working for candidates on opposite sides. classic 90’s RomCom with Michael Keaton and Geena Davis!

As the American Civil War continues to rage, America’s president struggles with continuing carnage on the battlefield as he fights with many inside his own cabinet on the decision to emancipate the slaves.

An American President (1995) on PrimeVideo