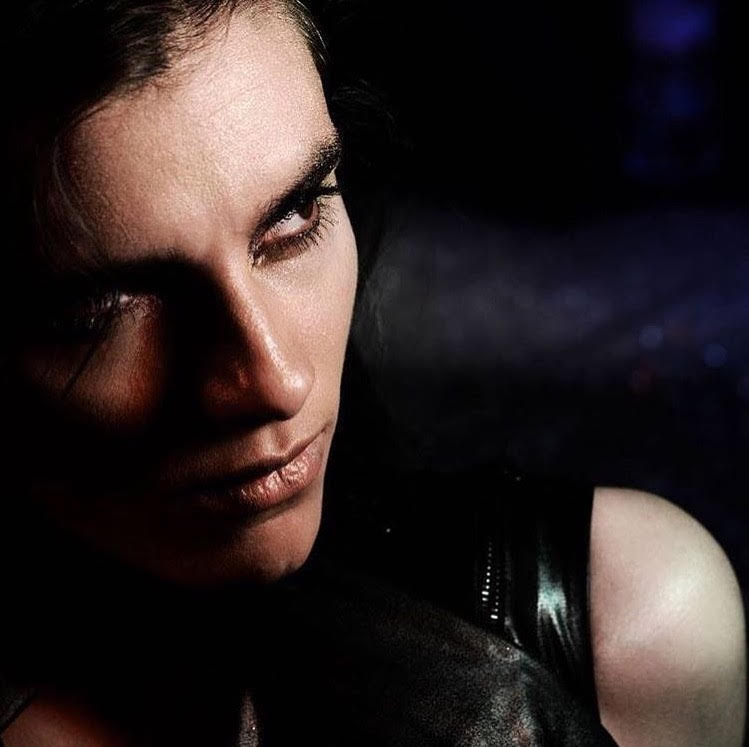 Lara Heller is a screen actress and filmmaker and performs in four languages fluently; English, German, French and Persian. Lara was a professional figure skater for Germany and graduated with a degree in law from The London School Of Economics and an MA in Acting from Arts Ed. She was born in England and raised in a mountain village in Germany, Switzerland and Luxembourg. Lara now splits her time between LA and London. Recent projects include Stardust with Jonny Flynn and The Obscure Life of The Grand Duke Of Corsica with Timothy Spall.

I read that you’re fluent in English, German, French and Persian. How did that come about where you can speak a total of four languages?

I was born in England and was there till I was six. My mother was Persian, and my father is German. At home I’d speak Farsi to my mum and grandpa. We then moved to a mountain village in Germany. I was put into a local school there which is how I learnt German. We then moved to Luxembourg and learnt French there.

I went to a European Union School—it’s amazing because every member state has a class section. So, when you’re in the playground you hear lots of different languages. It’s such a diverse environment—kind of like a mini–United Nations. The atmosphere makes you want to learn about as many different cultures as possible.

Tell us about your professional figure skating career and how that led to working as an actress.

As a kid, I loved to perform and dance. But there was nothing like that near the mountain village we lived in. We did have an incredible Olympic-sized ice rink nearby. My parents signed me up for figure skating and I just loved it! I ended up competing for ten years. It’s such a great sport and taught me so much. It helped give me the confidence to perform in front of an audience in competitions and shows and it taught me to get up after those falls from jumps. I suppose figure skating is kind of like acting. You tell a story through choreography.

My first opportunity to try an acting class came about just before graduation. I heard of this Summer course that Central School of Speech and Drama did in Belgium. The course was in a monastery and the monks would rent out the building to this drama school. The classes were meant for adults, but the teachers kindly let me join in. Those few weeks gave me a taste of improvisation, clowning and scene work.

When did you realize you wanted to make a full commitment to acting?

The university where I read law had a great drama society. We performed a lot on stage and I had the chance to play Goneril in King Lear and Helena in A Midsummer Night’s Dream. My time at London School of Economics made me fall in love with acting. I was lucky to then book a The Cut. The film won the audience award at Venice Film Festival and that put me on the path to give acting a real go.

What are some of your projects that have yet to come out?

I just shot on Trey Haley’s show The Family Business in LA which was a great experience. Excited to say The Obscure Life of the Grand Duke of Corsica will also be released later this year.

If you can play any role, what would it be?

There are so many powerful scripts and stories out there—it’s hard to choose. I always get excited about stories set in another period. There’s something very freeing in that.