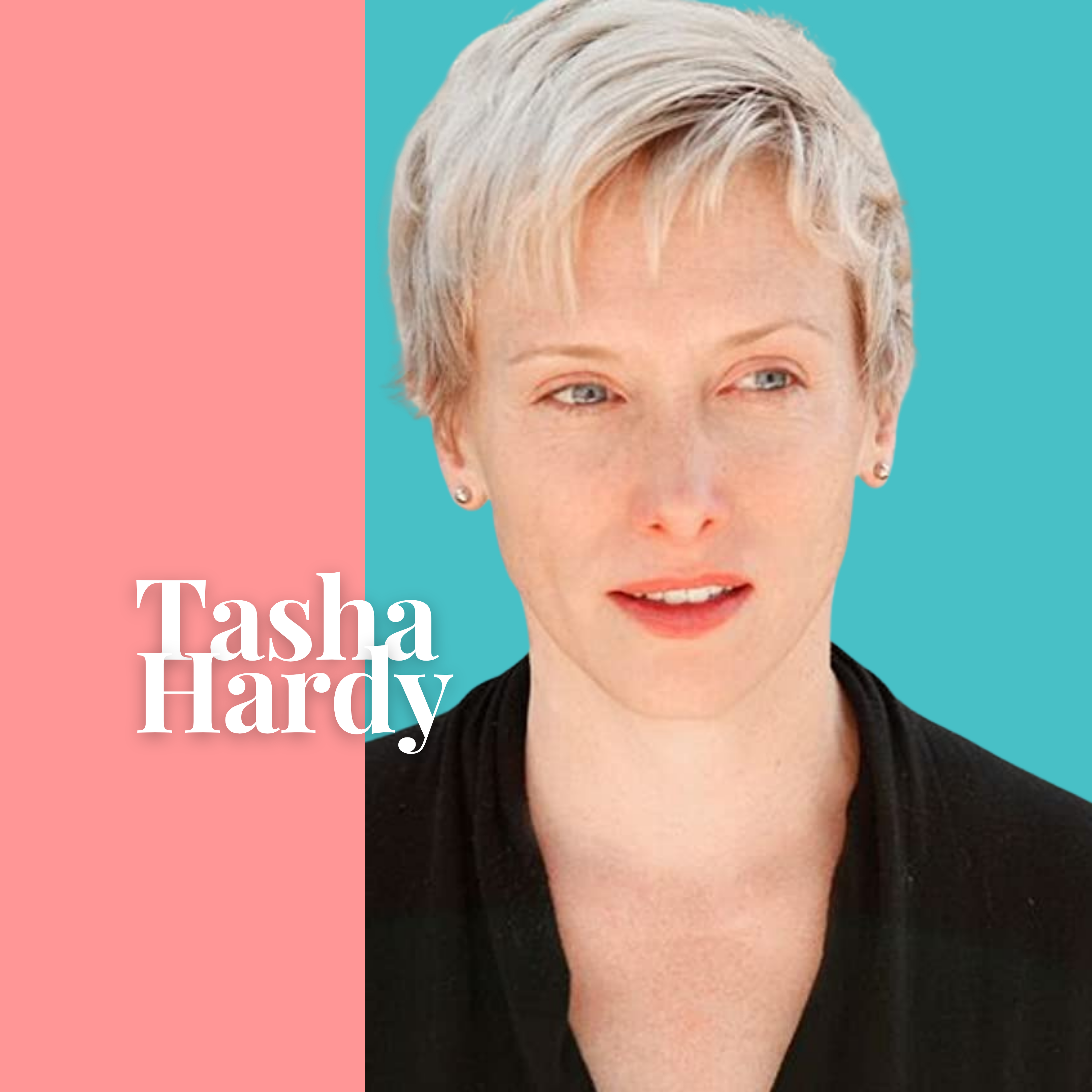 An interview with Tasha Hardy.

Tasha Hardy is a writer and producer with extensive experience in film and video. Tasha won “Best Texas Writer” at the Austin Revolution Film Festival, as well as first place in four other competitions. She is also a three-time optioned writer, one script from the producers of Mystery Science Theater 3000. She was a producer on the Star Trek special World Enough and Time, starring George Takei. This won a TV Guide Award and was nominated for Nebula and Hugo awards. She also produced a television pilot, Hollywood Quad, co-starring Bryan Cranston (Breaking Bad), which was featured in Emmy Magazine. Currently, she heads up the video vertical at Rock Content and a member of the WGA’s Independent Writers Caucus.

Was it a pleasure to work with Bryan Cranston on Hollywood Quad?

A resounding yes. At the time, he was still best known as the dad in Malcolm in the Middle, which had just ended. He said that he was about to start shooting this weird TV show in New Mexico that he was somewhat skeptical about. He thought it would be a hit or a complete disaster and said that he was slightly shocked he was chosen as the lead. That show was Breaking Bad.

Your Morton Salt Girl’s 100th Birthday commercial video won a gold and silver medal at Cannes. Tell us about that experience-the planning, producing and everything leading up to the festival.

I could make up that this was a “romanticized” experience, but really the deal with this was it was a pilot project with Morton Salt for the Visual.ly agency, that was initially problematic all around. The talent was amazing, but the project went on for months, mostly due to it not being a priority for the client. (No one knew it would do so well.) Also, there were many concerns about the salt resembling cocaine at some point and that set us way back. I just remember repeatedly saying, “But it’s coming out of a SALT SHAKER.” The exciting life of a producer!

I was at an airport somewhere the next year and got a call that it had won a gold and silver medal at Cannes, without ever having any idea that the animator had submitted it.

That project came very close to not happening. The original lead for that project left the associated agency a week before the contract was supposed to be signed. Being a chaotic startup, no one knew but me and the guy that left was about to close the deal with Nat Geo. He was a c-level executive, which made it even harder.

We had a lot of issues in the negotiation stages of the deal, and I considered letting it go. But I had a strong hunch we would come to an agreement with Nat Geo, so when the new executive arrived, I worked with him to resurrect the project. In the end, it was worth it. Most of the work on my end was looking at spreadsheets and keeping the budget in line, but the animators created beautiful 2D illustrative animation that everyone was happy with.

Do you see yourself as more of an artist or a businesswoman dealing with the production side, or both?

Funny, I had a whole discussion about this exact question with someone the other day. I always feel like if I’m interviewing someone and I ask, “What kind of producer are you?” People will sometimes say they are equally as left brained as right brained, I suspect because they don’t know what you want and they want to cover all of their bases.

But I am truly that. I can look at a production organizationally and structurally from a bird’s eye view, but notice when a curtain moves from one scene to the next. I love the business and creative elements equally. As long as I am doing a mix of the both, I’m happy.

What projects do you have in the pipeline now?

I recently returned from LA where my short film/TV proof of concept Curiosity was shot, starring Bob Clendenin, Eddie Steeples, John Lehr, Joe Reitman and directed by James Sunshine with Kurt Nakanishi editing. The tone touches on what people do when they feel invisible in life and it’s already getting a great response. You can see the trailer here:

I felt so strongly about telling this story. I crowdfunded for forty days by myself and produced it mostly remotely from Texas during Covid (it was done in LA). I had only met one of the seventeen cast and crew until I stepped foot on set. It was a magical experience.

I also have another short/TV proof of concept that I will start raising money for soon called I Love You So Much. It’s a silent film about a newly deaf musician (played by Michelle Mary Schaefer) who finds a way to continue to touch people’s hearts through music. I co-wrote this one with Nono Tamura and will produce it as well.