What’s In A Reel? A Reel By Any Other Name Would Still Smell … Like A Portfolio 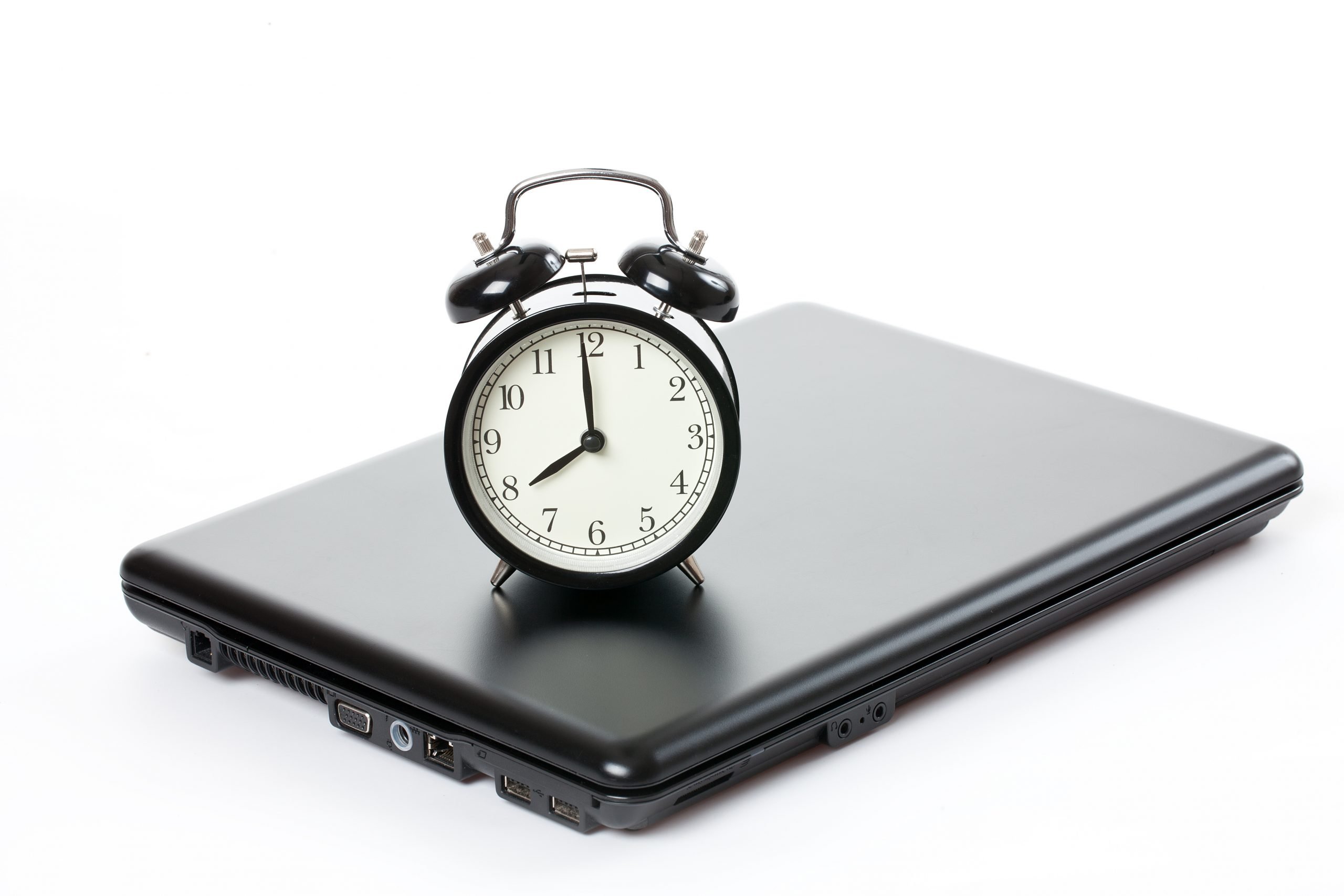 17 demo reels ya gotta see and consider to decide what kind of reel you need. Written by a producer who has seen them all.

Let’s jump into a few reels to see how they differ across jobs as well as within jobs!

What I enjoy about this style of directing reel is that I can see a throughline of the director’s voice through multiple films that may not be in the same genre exactly. He’s not choosing the most famous faces or the biggest splash, but the tone showcases connective relationship work, the transitions, and the stylistic visual storytelling. If I was considering hiring this director, I know exactly what scripts he’d want to look at – that’s the kind of info I’m looking for in this position.

Sometimes there are only a few narrative pieces in a director’s reel inter-spliced with their commercial work, we all know that multiple types of media projects are going to be loaded into a reel. That’s not a problem, what I like about this reel is taking the elements of narrative projects with differing genres and finding a through-line element like the emotional voice-over pieces that pull these projects together:

Another example of a directing reel is this action/genre highlight – something that communicates a clear focus:

I know exactly what she wants to make, I know she’s done it before, she knows how to present her work for the producers to look over. And it’s kick-a**.

Here is another example of limited amount of source material HOWEVER I cannot tell if commercial work or music videos are in there, it’s just so visceral and united and it pops – even though I suspect this is maybe 1-2 narrative pieces. It’s weaved well.

These were all roughly under 3 minutes. That’s a huge feat to show what you do without the ability to pause and take a moment and see the pacing of a full project.

After watching a few directing reels to write down my notes, I found a directing reel/video essay from DirectedByOren.com that gave a better version of my commentary:

As for actors, they get messages from all kinds of sources from casting directors to agents to fellow actors and influencers to producers who ultimately make the final choices on casting (for the most part). So, here are my thoughts on acting reels: Length doesn’t matter if it’s good and the only thing you’re selling is your hire-ability and understanding genre/tone/timing, I can’t judge your acting ability based on what’s in another director’s piece (editors make or break a performance), but I can see whether or not you’re hirable.

This is exactly the type of reel that casting directors and agents told me to make for a decade. What I like about this reel is that this actress is selling: “I can do multiple types of comedy and I’m funny in every one.” That’s 100% what I’m looking for. I wanna see timing, length of scene on network shows, and a range of castability. Also, notice that the transitions are just straight cuts. ‘Cause it isn’t necessary to be flashy.

Another way to create a ‘drama’ reel without calling it the drab one is to call it a ‘theatrical’ reel, we all know it’s multi-genre, but I ‘feel’ like we know it leans drama. And this one is great:

Below is another classic reel an agent loves to have on hand. But this one is multi-genre as well as a mix of single-cam and multi-cam work. But it’s pretty clear that it’s not commercial, only narrative.

It is a perfect reel type for people who know that ‘sometimes’ a producer wants to see one reel, not a comedy reel, drama reel, commercial reel, break-dancing reel, musical theater reel, … if you only get one shot, this is the kind to send. Nothing flashy needed. On the other hand…

This is what we think of as an acting reel. It won’t sway me for casting in and of itself because it is flashier. However, it is absolutely memorable and gives me a taste for the way the actor wants to see his career move. Not everything in this reel should be edited this way, but the fact that it IS edited this way gives me a clue into who he is and what he wants. Taking this risk is worth it.

Choosing acting scenes is soooo hard, but I really like the choices here:

This actor has a dark comedy reel, so many roles that fit closely with his personality – that seems to be the point of content creation. This actor has created roles for himself, which is pretty obvious here. It’s a sub-genre reel, which is really cool if that’s exactly the work you wanna do. Be specific and make your brand just YOU.

There is a jealously in actors that cinematographer reels just get to be one long montage while actors are not allowed to do that. Cinematography reels are inherently more epic.

This cinematographer seamlessly combines narrative work AND commercial work with a hint of music video to round out as much work as he can, but definitely communicates a desire to be cinematic in all genres.

And this cinematographer showcases texture, color, and an entirely different attitude in this portfolio:

And then some cinematographers prefer to put everything in order and label – visually and musically – the work clearly. It’s as if you are walking through his website and seeing each file. Which makes this reel a little longer.

The above reel is the first time I have seen dialogue included in the cinematographer’s reel. Dialogue doesn’t always need to be cut out, sometimes it gives another layer of emotion.

I love when a cinematographer names their reel “narrative” to be clear that bigger flashy commercial work won’t be thrown in for pizzaz. I know actors are never supposed to mix narrative and commercial for a reel (whatevs), but it would be great if this rule did extend to other industry professionals:

I REALLY like this moment above where the tone changed for the comedy work. The music cues and editing supported a tone shift that felt more like a reel and less like a highlights super cut of dramatic staring. Don’t get me wrong, I loooove dramatic staring in these reels, but I also want to see more.

There are tons of uses of reels, in this format, I cannot even scratch the surface of the numerous types of reels out there:

Whatever you do, make a reel of any kind. I know it’s intimidating to see Marvel work and major projects alongside smaller ones, but at the end of the day – you gotta keep compiling and updating your portfolio to work at all and never be insecure that you don’t have blockbusters in there. Your work is your work.

Speaking of being insecure, wanna see 2 really cool stunt reels?! I do. There are skills reels which are very different, the rules of released materials is dropped and behind-the-scenes, training, and personal footage is entirely acceptable because you’re showcasing a skill instead of released materials.

And then sometimes fans make the reel for you…

As for Voice Over, the top ones on my list aren’t even on vimeo, it’s not necessary. What I have found is two sites to look over for VO research. Check out Paula Rhodes’ website and Joe Hernandez’s website, they are GREAT examples.

If you were looking for more research, here are a few links (Backstage‘s thoughts, Masterclass’ thoughts, NYFA‘s thoughts, and One Broke Actress‘ thoughts), but overall I hope your actual take-away is that you can do anything and we (producers) will watch them. Do a good job in any style you want and showcase your work on your terms. My last note to keep in mind… we want it on Vimeo.