Why She Wished She Never Married The Psycho Preacher 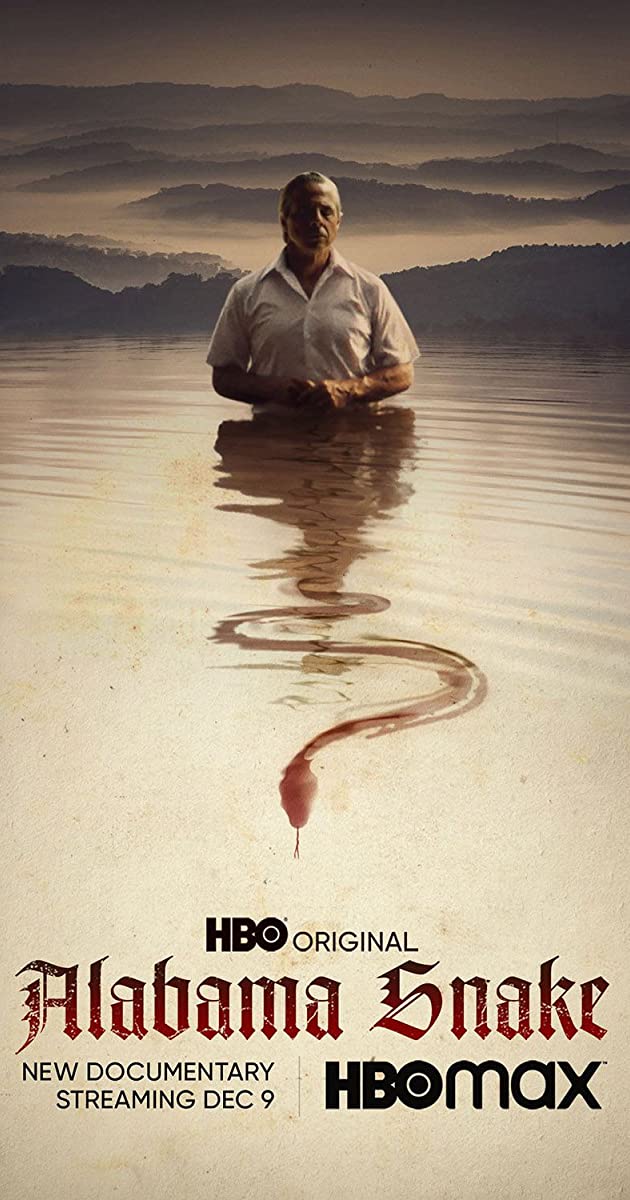 “Religion, relationships, and murder… and booze, tie all four of those together and you’ve got a story” – ALABAMA SNAKE on HBO releasing December 9th

Pulling out records from Oct. 4, 1991 and the weeks to follow, ALABAMA SNAKE paints for us the true crime story of Darlene and Glenn Summerford and the attempted murder of Darlene by her inebriated husband by way of their 5 foot venomous snake. That was the weapon that was used in the crime and the snake was collected as evidence. And they have footage of the collection. And the snake put up a fight. The must-watch early 90’s footage is extensive. Shockingly so.

Darlene details out the events of the night this “psycho preacher” held her by her hair at the end of a gun’s barrel and demanded she put her hand into one of their congregation’s snake cages. Gathered from interviews that give context to the type of Appalachian snake handling pentecostal community in which they lived, placing her hand into the snake’s cage was a test of the “serpent of divine verification” which impossibly verifies the righteousness of the victim. I guess, in their world, she was left wanting as she had been bitten… but having survived through impossible feats, does that verify her righteousness after all?

The courts ultimately saw all of the evidence for what it was – domestic abuse and attempted murder. Attempted murder with multiple priors led to a lengthy sentence for Glenn. However, this tale is less about what actually happened and more about nailing down the context for how and why this can happen at all. This documentary is a study of a secluded mountain culture through one notorious event and the interviews of relevant events leading up to it. However, I suspect that the eye of the filmmaker is aware of how the world views women in this culture and this context. Background and history and screen time of the perpetrator is given more focus and study than the victim. Perhaps that may be due to the overwhelming treasure trove of audio tapes of Glenn Summerford. Perhaps it is because the present day victim is clearly struggling. Shrouded in darkness and edited down to sound bites, her modern day testimony takes up even less focus than the ex-wife, whose tragic story is there to paint more of a picture of the accused.

Filmmaker: “Do you believe that demons are around here?”

Darlene: “Yeah they are, I’ve got a bunch of them in me now”

Surprising, haunting, and the scariest thing I’ve seen this year. And 2020 is pretty scary as it is. The filmmakers are master storytellers of thrilling curiosity. The casting is stellar and the re-enactments make the movie into the mysterious cinematic experience you’d expect from such a sensationalized story. The 90’s TV coverage and talk show footage intertwined with real life witnesses from the ambulance, the hospital, lead investigator, and every step of the 2.5 day trial is stranger than fiction.

And this Appalachian story broke my heart. A conversion and redemption story. I come from a Pastor’s family, I do not dismiss the first hand accounts of these pentecostal witnesses of miracle. Although I do not agree, I do look down on the believers that came to see more literal meaning of such scriptures:

Mark 16:16-19 NIV: “”Whoever believes and is baptized will be saved, but whoever does not believe will be condemned. And these signs will accompany those who believe: In my name they will drive out demons; they will speak in new tongues; they will pick up snakes with their hands; and when they drink deadly poison, it will not hurt them at all; they will place their hands on sick people, and they will get well.”

After the Lord Jesus had spoken to them, he was taken up into heaven and he sat at the right hand of God.“

I am not blind to the truths that miracles and signs exist in our world, but the very existence of the supernatural demands that we take hold of human reason and sanity when it is presented to us. If the spirit moves people and uses anyone from any background and any time or place, then let them be moved. I’m not writing with skepticism about what they witnessed in their church, I’m wide awake about the implications that somehow that would defend Glenn from attempted murder. That grace on which all Christianity relies is the very evidence that flawed humans do terrible things before and after aligning with God’s commissioning. Thus, the exploration of Glenn’s defense by evidence of redemption is interesting on the screen and likely educational for many, however it depicts a zealous preacher as even more of a joke in a post-Christian society. In the film we hear, “Some of ’em hit the bottom and find Jesus” and “It’s just all a farce” alongside Glenn’s son’s own account of “It was like someone else stepped in his body and it wasn’t him no more… he was on his knees all night, his knees were on fire.”

All of this to point out that exploring this defense at all and Glenn’s history makes for an interesting genre specific documentary. However, the domestic abuse, abuse of women in the church, history of discrediting women’s testimony in the church, … and everything having to do with the treatment of emboldening violent and angry hierarchical and tragic men is abrasive to me. The lack of exploration of the patriarchal lens in equal measure is laughable.

Glenn’s son shares about the darkest moments of his life, “There’s some thing’s best forgotten.” And if we do, we’ll never demand better for the women murdered by their spouse in outrageous numbers every year. If we don’t look and examine the root of honor killings, religious or otherwise, we’ll be stuck with real life horror movies such as this.