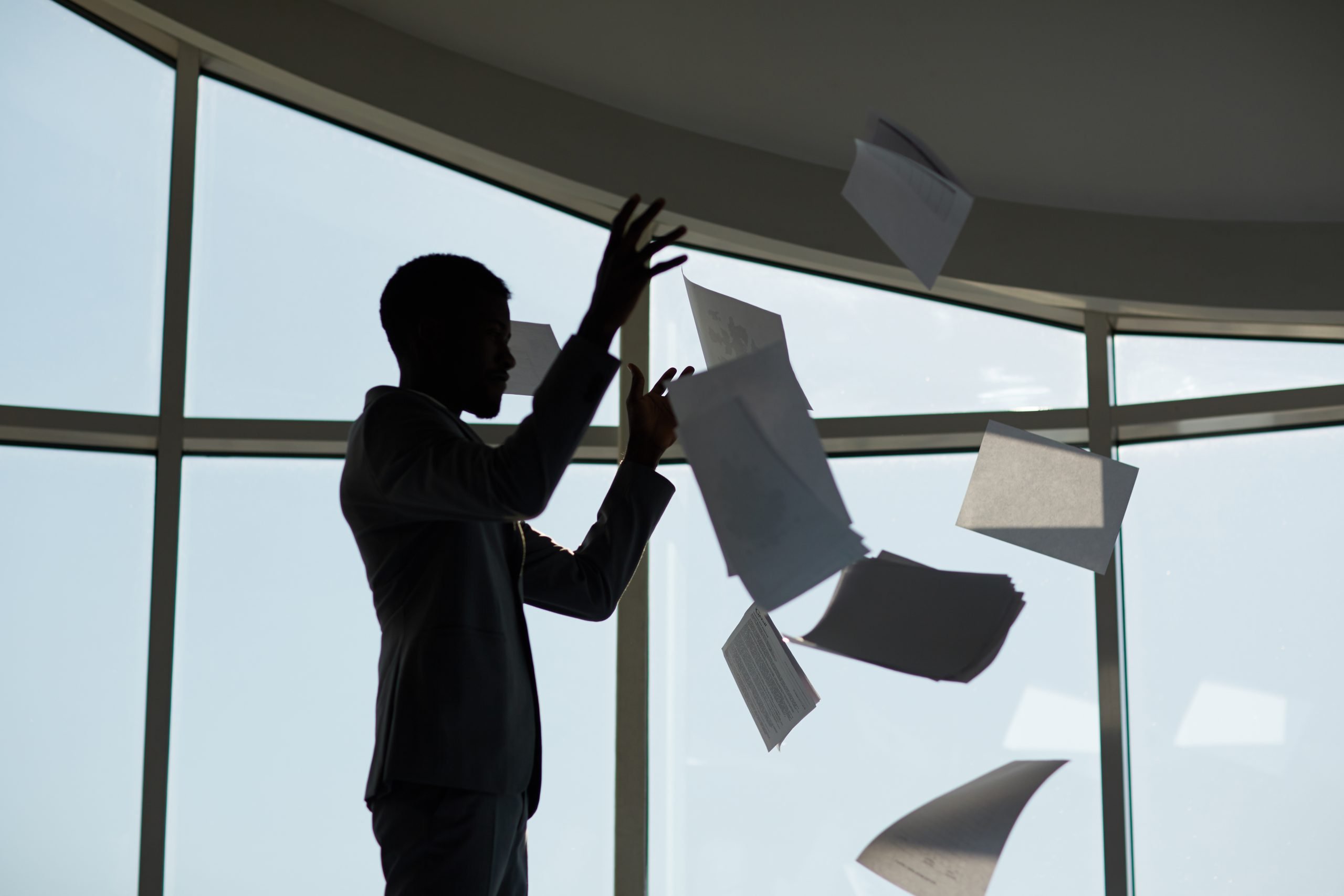 Christopher Riley, screenwriter and author, serves on the faculty of JPCatholic University in Escondido, CA, as professor of film. He shares invaluable tools with us in this interview because, “Scripts have a particular form. But our imaginations are unbounded. Sometimes we’re not sure how to describe the wild sounds and images we need to describe within the form embraced by our industry.”

My spouse and I have been writing screenplays for over a decade. We’ve produced and pitched and submitted several features and one question in this process has remained all these years – “Is there something about this script that could hold us back from making it to the right people?” Or another version of the question – “Is this the final draft?”

A great script can get to the right people because the concept is more important than the package it came in. We all know this because we’ve seen it happen before in behind-the-scenes interviews and heart-warming awards show stories. However…. we can always be learning and growing and pushing ourselves to be the best representative of our work every year. Ask yourself: When is a new scene heading appropriate and when is not? How do you control pace with formatting? How do you make a script page visually inviting to the reader? How do you get into and out of a POV shot? How do you handle text messages and Zoom meetings? Or have you ever had a question of how to appropriately translate your art to the page?

I had the pleasure of meeting and speaking to screenwriter and author Christopher Riley to ask about his newest release – something we can all use – The Hollywood Standard – Third Edition: The Complete and Authoritative Guide to Script Format and Style.

Christopher Riley: “I spent 14 years working in the Warner Bros. script processing department, handling all film and television scripts in development and production at the studio. I was an aspiring screenwriter and this was my day job. I started as a proofreader, reading scripts all day, hunting down typos and omissions and putting scripts in the format Warner Bros. likes. I was no great expert and I didn’t know how to spell words like “cemetery” and “hors d’oeuvres” that crop up all the time in scripts. I couldn’t even find “camaraderie” in the dictionary. But I had great colleagues who were true experts and they taught me. I ended up running that department before finally selling a feature screenplay in Europe, finding representation in L.A., and getting my first feature studio writing assignment. My wife, who is my frequent writing partner, landed that job with me. After we’d been writing studio assignments for a while, she suggested that I put down what I’d learned about script format in a guide for the benefit of our fellow screenwriters.”

Christopher Riley: “As a former studio guy with all those years of experience wrestling with script formatting conundrums — we saw something new every single day — and as a professional studio writer now myself, I was perfectly situated to create this resource for writers. Anyone writing film and television can benefit, whether they’re a film school student or a veteran WGA member. All of us work to imagine cinematic stories and then pin our visions to the page with words. Scripts have a particular form. But our imaginations are unbounded. Sometimes we’re not sure how to describe the wild sounds and images we need to describe within the form embraced by our industry. We might not be sure how to set up a telephone conversation, an underwater POV shot, or a Zoom meeting.
To address this need I saw in my fellow writers, I set about downloading everything I’d learned over 14 years at Warner Bros. in what I hoped would be a practical and useful resource for screenwriters. I was happy that Michael Wiese Productions, a fantastic publisher of film books, saw its promise and suggested we call it The Hollywood Standard. They sent it out into the world where the first two editions have been in steady use by professional writers, aspiring writers and film schools for the past 15-plus years.

Christopher Riley: “Screenplay format isn’t a moral issue. Nobody needs to follow the guidelines I lay out in my book and I feel a little embarrassed being the authority behind industry standard script format by virtue of having authored this book. But I’ve come to appreciate that writers feel uncertain about how to arrange their visions on the page. I believe their stories deserve to be taken seriously. I want to equip them with the rules of the game so their scripts aren’t dismissed because they don’t look professional. Or so they’re not confusing and hard to read. Or so they don’t create problems for the production people who will work to translate the script to the screen. I’ve come to embrace the value of acknowledging the industry standard that actually does exist. With this new edition, I’ve also included a new chapter where I show examples of the most imaginative screenwriting I could find, with writers like Guillermo del Toro and Vince Gilligan and Quentin Tarantino and Barry Jenkins working within the screenwriting form to push the boundaries of cinema.”

Riley is a talented, funny, and thoughtful Angeleno. I’ve seen him make plenty of jokes at his own expense and be so humbly grounded that I had no idea who he really was in this town. Alongside writing partner Kathleen Riley, Christopher Riley wrote the German language theatrical feature After the Truth, an award-winning courtroom thriller, of which it’s star Goetz George won a best actor nomination for the prestigious European Film Award. This writing team has written scripts for Disney’s Touchstone Pictures, Paramount Pictures, Mandalay Television Pictures, Sean Connery’s Fountainbridge Films and Robert Cort Productions. He even wrote the software used by Warner Bros. to type thousands of television and feature film scripts! Riley has also stepped into producing as well as teaching, he’s taught in Los Angeles, Chicago, Miami, Nashville, Washington, D.C., New York, Montreal and Paris.

I asked a mutual friend to share a little more about Christopher Riley on a more personal level:

I would describe Chris as someone who pays forward any wisdom he’s gained through experience, always finding a way to share. I expect that he’ll continue that posture in every area of his personal and professional life. I highly recommend following his work and incredible insight.

Christopher Riley: “My wife Kathy and I have just completed the manuscript for our next book, The Defining Moment: How Writers and Actors Build Characters, also from Michael Wiese Productions.
Along with two partners, this year I launched Story Masters Film Academy, an online film school where high school filmmakers are earning college credit studying with industry professionals (story-masters.org).

Chris is going to great lengths to share his experience and wisdom with the film industry and future filmmakers. And he isn’t finished. It reminds me of one of my favorite quotes:

Christopher Riley: “This is a free script format clinic I presented in April of 2020 at the beginning of the pandemic. The publisher is currently finalizing a promo video for the new edition; that link will be available soon.”

Click HERE to order The Hollywood Standard – Third Edition: The Complete and Authoritative Guide to Script Format and Style