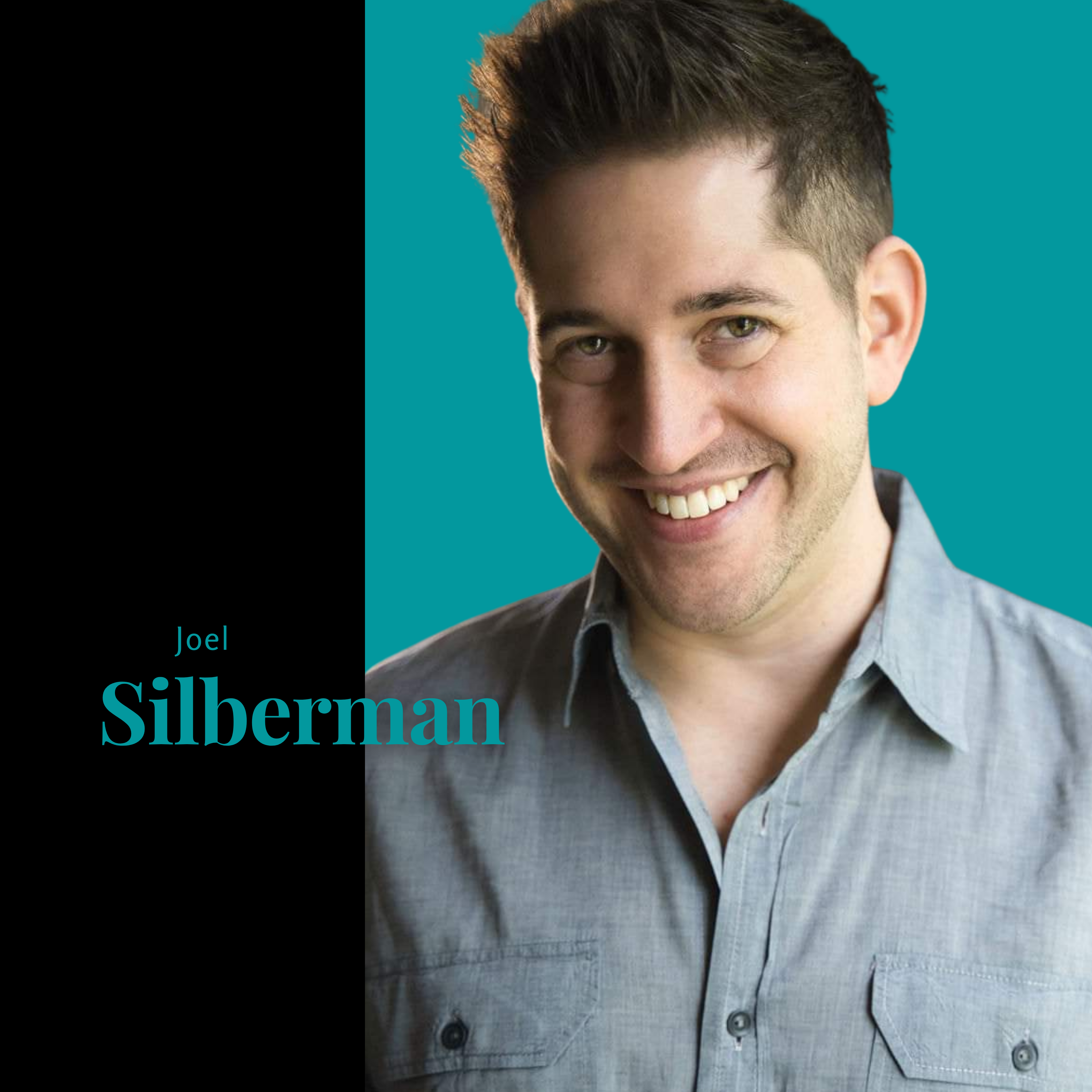 An interview with Joel Silberman.

You have a lot going on as a writer, producer, and political consultant. How did all those come together to pave your career path?

Ha! Well, I do have to quibble with the idea that this path is paved. It’s more like extreme off-roading and I’m just doing my best to keep control of the vehicle. To your point though, I’ve always had a passion for both entertainment and politics. When I first graduated college, my idea was that I’d work in politics at home and abroad for a few years to kind of explore the world and develop a more sophisticated worldview before trying to make it in LA. Then when I got to LA I kept doing political jobs to stay afloat financially while breaking in. As I did so, I realized that my political contacts were always fascinated by my work in Hollywood and my Hollywood contacts only ever wanted to talk about politics. So I just kept talking to each side about the other, then started introducing people from one side to the other, and eventually that became its own kind of job in addition to my writing.

What was it like being a production assistant on Dexter?

That summer was kind of the ultimate coming of age experience. I could totally write an indie movie about it: A young guy in the process of overcoming severe depression gets a job running scripts and lunch to the cast of “Dexter.” He falls in love with a young woman on the crew. His supervisor is his best friend. Then he screws up a lunch order, the actor doesn’t care, but one of the higher ups goes ballistic and the young guy loses his job. A week later, the girl dumps him. He wonders if this Hollywood thing is really for him… But then, he gets an email out of nowhere from a showrunner who’s heard of him through a candidate he once worked for asking to have coffee, and he stays in the game. You can totally picture that movie at Sundance.

Now, would this be a successful movie at Sundance? Probably not. And that’s why I wanted to get involved in politics before moving to LA, because even before I’d graduated college I’d seen too many navel gazing semi-autobiographical slice of life films and I wanted to be sure I had more interesting things to say. But the upshot on the PA job was that I pretty much just delivered papers and coffee and lunch until I screwed up the lunch part, at which point I got fired. Everything else I remember is just the summer romance.

As a script consultant, what are some of the things you see that aspiring screenwriters should keep in mind more often?

1) The first giveaway of an inexperienced screenwriter, almost always, is too many action lines. It’s a screenplay, not a novel, and screenplays need to be efficient. That efficiency also is essential in judging where a scene starts and ends, where it lingers and where it moves forward.

2) With more experienced writers, I’m surprised by how often traditional three act structure ends up being useful to solve problems. That’s even true in TV episodes, which are typically at their best with three narrative acts even if there are commercials divvying them into more parts. I can’t even tell you how many times I’ve read someone’s script, including some very established someones, and together we’ve found the solution to their script problem was ultimately bringing it more closely into alignment with three act structure, even if in a non-obvious way. TLDR, what we think of today as three act structure goes back to the Greeks. You’re probably not going to reinvent that wheel.

3) See if your script passes the Young Storytellers test. Young Storytellers is a non-profit that teaches writing to fifth graders and every story has to follow a simple format: A Protagonist has a Goal, but they can’t get it because Obstacle (often created by Antagonist). So the protagonist tries First Attempt, and it either doesn’t work or works but causes a complication. That leads to a Second Attempt, which either doesn’t work or works and causes a complication, and then a Third Attempt. In the end, the Protagonist succeeds (or doesn’t), and learns a Lesson. It is true that not every story follows this structure, but most will.

5) It’s really important when giving or receiving notes to be able to parse it into three parts: Reaction, Diagnosis, Prescription. I learned this method from my friend Dan Ragussis, who’s a successful writer/director/development executive in his own right and runs a little company called Notes For Execs which teaches other execs how to give better notes. The Reaction is just something the reader feels and therefore can’t be right or wrong. The Diagnosis is why the reader believes he or she had the Reaction that they did. The Prescription is how to fix it. Breakdowns in communication happen when a note giver skips a step, and a note receiver can often make use of a Prescription they disagree with on the surface by assessing the Diagnosis or Reaction underneath it. This is often referred to as “the note behind the note.”

Tell us about your podcast, PENdemic.

Well, it’s pretty much wrapped up now. I did over 60 interviews with leading showrunners, writer-producers, playwrights, and so on over the course of 2020. We live streamed nearly all the episodes so that viewers could ask questions, and it was just amazing to hear the stories of so many different successful people, how they got where they are, and so on. One of the big themes that emerged for me was that there really is a difference in disposition, more often than not, between comedy writers and drama writers. Dan O’Shannon, who’s been a comedy writer going back to “Newhart”, said that two writers can both hear about a guy on a bridge about to jump and have completely different reactions. The drama person sees a tragedy. The comedy person sees a comedy. Some people are bilingual, but most gravitate more toward one than the other. I have always thought of myself as a dramatic writer who was pretty funny, but as I spoke to more comedy and drama writers, it became clear to me that actually I’m a comedy person with a good sense of story, and drama just tends to be more story-driven. Because I think that guy on the bridge is hilarious.

What are some of your future ventures?

I’m still holding out hope of fronting a stadium-filling heavy metal band. I don’t really play an instrument or have a band and my singing is at best so-so, but I’m holding out hope. I’ve also got an independent feature I wrote with a phenomenal producer attached and we’re reaching out to directors. I’ve got a project with my political partners that I’m hoping will be announced by the time this is published. I’m developing a TV project with a showrunner friend. I’m helping put together a sellable package around a book that a friend wrote. So it’s a lot of balls to juggle, but that’s kind of par for the course for me.