You Might Need A New Draft: How To Test Your Script For Gender Inclusion 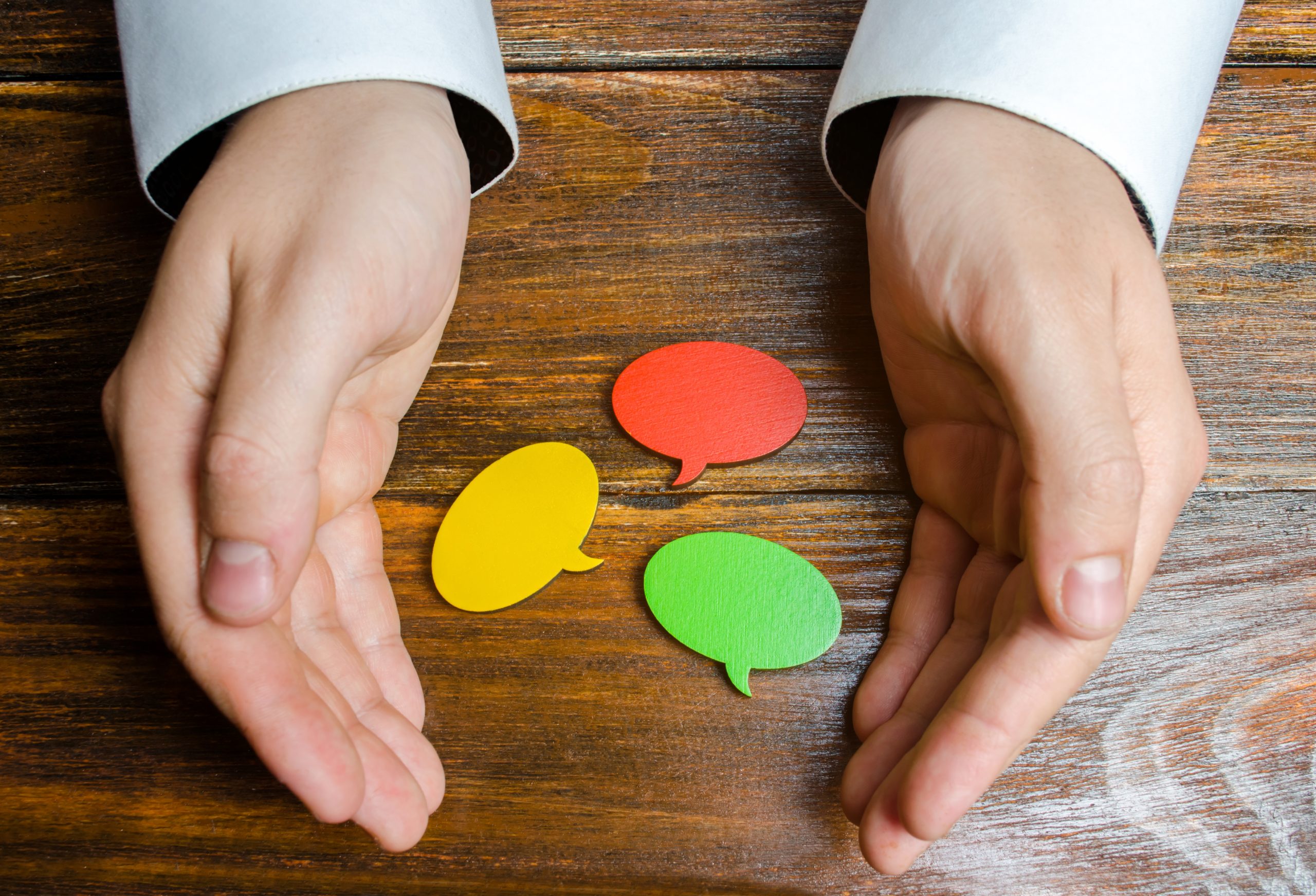 Yes. Send this to your friends. We need to challenge each other.

When you look at the most recent Academy Awards for gender inclusion, it is surprising that of the non-acting categories, only twenty percent of the nominees are women. A balanced view of equality is something audiences are supporting. People want to see a reflection of their world in the world you are creating.

Your film must be made with artistic integrity. Story is king. I know. I’m not asking you to write or make something outside of your world or what you know.  But no matter where you are in your filmmaking process, you have the opportunity to reflect on how to engage a wider audience in a truthful way. Maybe even a seamless way?

Let’s explore how we can do that in the script writing process. Test the script!

How To Test Your Script For Gender Inclusion

When it comes to gender inclusion, there are some important tests to send your script through in this developing stage. If your script does not pass a test, be sure and ask yourself “why?” Is there a clear reason the script cannot pass one of these tests?

While not every script is flexible, it is a good idea to defend your position before you enter the world of criticism once the film is released. Critics can move the conversation from quality and content to controversy in a single news cycle. Below are some things critics have or are beginning to consider moving forward.

1. The Bechdel Test
This is widely used by critics to assess gender inclusion in movies. Filmmakers can ‘pass the test’ by meeting three guidelines: The movie has to have at least two women in it, who talk to each other, about something besides a man.

2. The Mako Mori Test
A Sci-Fi fan on Tumblr recommended a new test to account for the character “Mako Mori” in the blockbuster Pacific Rim:  At least one female character, who gets her own narrative arc, that is not about supporting a man’s story.

3. The Sphinx Test
In response to limited roles written for women in the theater in 2014, a series of 4 questions were developed by The Sphinx Theater company in London to encourage theatre-makers to develop a new standard:  How prominently female characters feature in the action, whether they are proactive or reactive, whether the character avoids stereotype, and how the character interacts with other women.

4. The Vito Russo Test
Named for GLAAD co-founder & famed film historian, was developed to encourage a greater number of films to analyze the way LGBT characters are represented:  Character that is identifiably lesbian, gay, bisexual, and/or transgender (LGBT), not solely or predominantly be defined by their sexual orientation or gender identity (i.e. the character is made up of the same sort of unique character traits commonly used to differentiate straight characters from one another), & must be tied into the plot in such a way that their removal would have a significant effect.

5. The Shukla Test
Developed in response to lack of diversity in film- noting that people of color can be more than a general representation of their heritage. Nikesh Shukla coined an alternative name, “The Apu Test,” to help widen the types of roles given to minorities:  Two ethnic minorities talk to each other for more than five minutes about something other than race.

6. The Sexy Lamp Test
And finally, this one NEEDS to be considered, for obvious reasons…Created by comic book writer and editor, Kelly Sue DeConnick: “If you can replace your female character with a sexy lamp and the story still basically works, maybe you need another draft. They have to be protagonists, not devices.”

But it’s not just through writing.  A representative of The Geena Davis Institute on Gender in Media spoke about a few tips and tricks to consider in casting on a recent film festival panel: cast 50% of “the room” as female. When a character can be changed to a woman, try it. Take out Typical Descriptions (keep role descriptions to include only character traits that are vital to the role). Consider other under-represented markets (if characters can reasonably be over 55 and/or be shaped like an average American or even heavy-set, please ask your casting director to consider finding some under-represented actors to come read for the roles).

When it comes to gender inclusion, one of the best parts of filmmaking is creating teams of personalities with which you get to work and play all day long–like a day camp for artists and engineers!  There are ways to enhance the process: interview 3 new people for EVERY position before hiring. Look at a database of entirely women. Hire assistant positions out of local film schools (this keeps your set focused on doing things by-the-book because of watching eyes and brings new voices to the table inherently).

None of this happens by chance. Let’s work towards balance. One film at a time.