YTonez Releases “I Know,” Combining the Energy of a Music Video with the Story of a Short Film 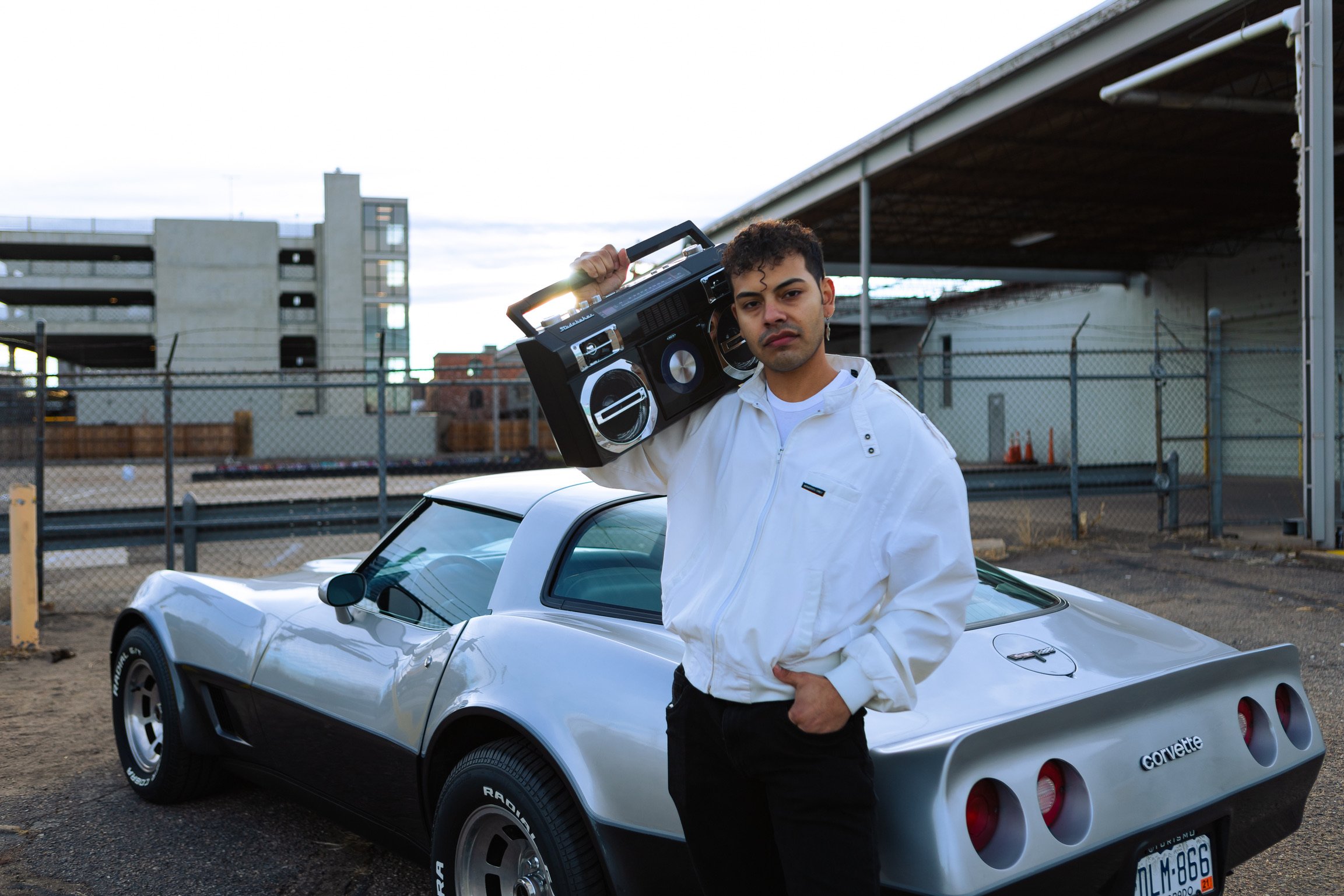 I love music videos. It’s the perfect combination of storytelling and a great song. Even a simple video can be powerful, though I have to say that I’m a sucker for anything that gives me a full arc to immerse myself in — a protagonist goes on a journey, saves the day, sacrifices his or

I love music videos. It’s the perfect combination of storytelling and a great song. Even a simple video can be powerful, though I have to say that I’m a sucker for anything that gives me a full arc to immerse myself in — a protagonist goes on a journey, saves the day, sacrifices his or herself for the good of many; the antagonist looses, crashes into oblivion at the climax of a song — anything to inspire and add strong visuals to an already beautiful piece of music.

So when my friend Ryan Stephen Holly told me about his latest directorial release — a music video including an evil Soviet scientist, a beautiful heroine made of light, dancing, fighting and throwback special effects all set to an 80s-inspired track — I knew I had to see it. Luckily for you, it’s out!

So how did such a unique and ambitious music video come about? Ryan told me that he had met the artist, Ytonez, through a mutual friend and producing partner in Denver, where Ryan hails from. Ytonez and producer Cameron Padilla were looking for a writer to join their team in creating more narrative rap music videos, which, according to Ryan, tend to be more performance-driven.

“YTonez is an immensely talented and versatile musician — he writes his own music, sings, raps, and loves to explore different genres. He had never listened to Michael Jackson before last year, and he fell in love with that style after fully immersing himself into the 80’s pop universe. He approached me with his track, “I Know,” and said he wanted an 80’s inspired narrative music video, and the rest is history.”

The Michael Jackson vibe is definitely present on “I Know.” In the planning for the video, Holly told me that he set out to create an original story infused with as many 80s espionage tropes as possible. Cameron had presented the idea of shooting at a laser studio in Colorado Springs called Eddy Sound and, after watching a few videos set there, Ryan got the inspiration for the music video’s story.

“What if instead of a DJ manipulating sound to create music, a physicist set out to manipulate light to create a super solder?…In this particular story, the fundamental idea is that the true arms race of the Cold War wasn’t about nukes, but about who could create a super soldier first. And alas, Theia was born.”

Theia, an 80s reincarnation of the Ancient Greek goddess of light, incredibly powerful, but also unaware and afraid of her true power. But no hero is complete without a villain, which is where Igor comes in, the Soviet spy dead-set on crashing the party and stealing Theia away (played by Holly, himself…what a talent).

“My role in the production was writer, director, producer, actor, drone operator, and co-editor. We treated this production like a short film, and followed the usual workflow from pre-production, production, to post-production.”

The professional process Holly describes shines through in the high production value this team presents. Speaking of, despite an involved story and a slick song, the special effects really elevate this music video, capturing the 80s feel along with the production design and camerawork. They were done by the one and only Sergy Olkowski (@postbros on Instagram), who Ryan calls a “genius.” And while we’re on the shout-out train, Holly did not fail to mention just about everyone involved in this production, including special effects by Cory Taylor Bryant, who “breathes blood and gore.”

I asked how it was producing in Denver, which he said is an up and coming city, as far as filmmaking goes, mentioning Blurred Pictures as the best in town, as well as his own production company, Ocean Exile, which just started, but is on a mission to produce high quality music videos, corporate promos, and TV and film narrative projects.

Noticing that Denver has tons of creatives, but not much of a unifying vision, Ryan told me that he aims to unite artists from various backgrounds and skill sets to create beautiful content, all as one. True to his word, the premiere of “I Know” was an amazing step in this direction.

“The premiere was equal parts concert, music video premiere, and visual art show. We united musicians, filmmakers, photographers, models, and live artists to collaborate in an event we called ‘Welcome to the 80s.’ Hosted by the wonderful folks at IRL Art, we lit up the night with live performances from two local musicians, including YTonez, live painting, art classes for the kiddos, raffles, and a claw machine (’cause why not?). It was a joyous evening and I’m tremendously grateful for everyone who attended and supported us.”

You can keep up with Ryan, Ytonez and the crew at: