ZEE MACHINE On The Great Equalizer For Indie Music 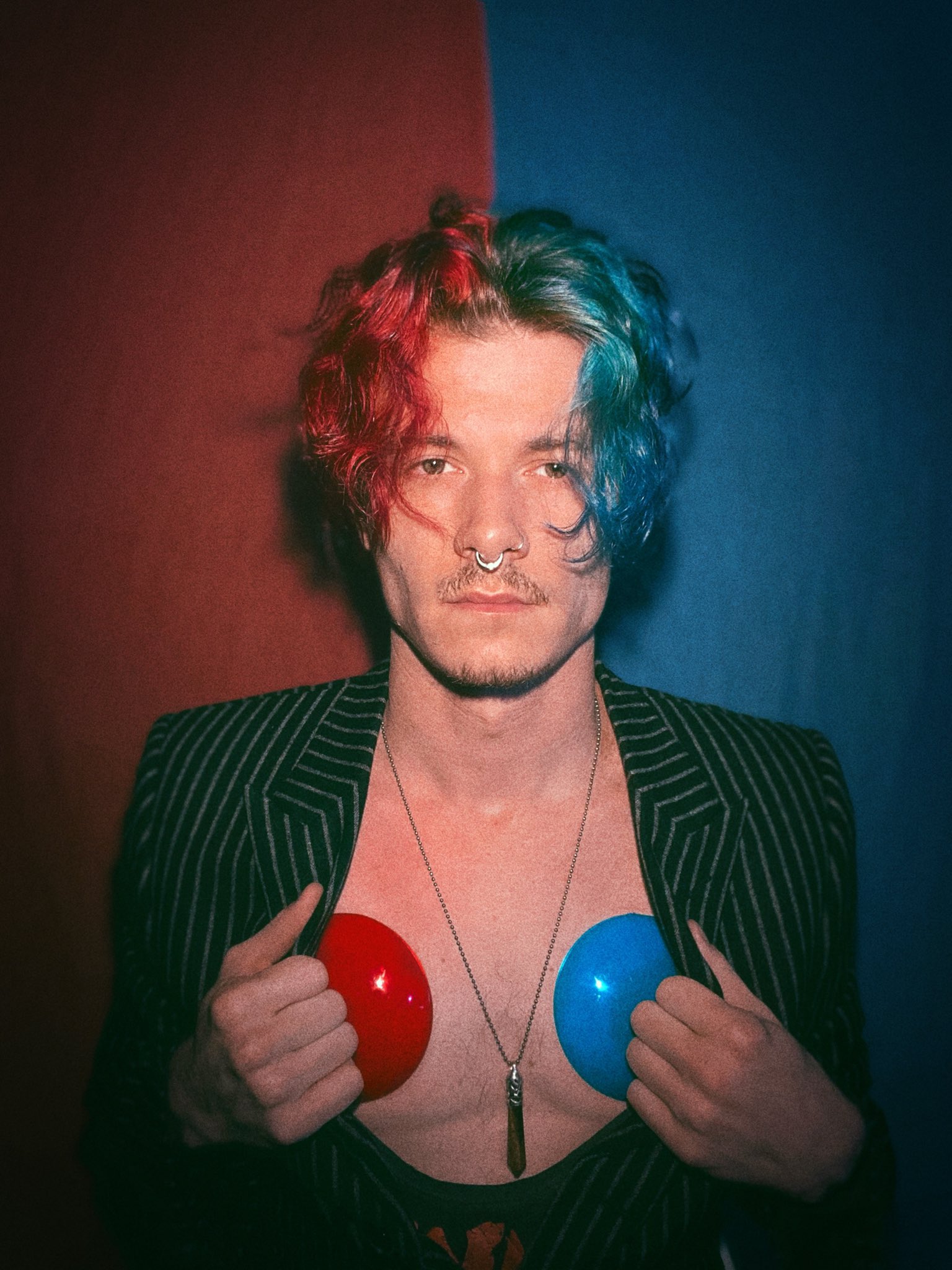 Music for your grocery runs and cleaning your house. The feel-good music you’ve been looking for.

I discovered HONEYDEW through a mutual friend and immediately started following this CA musician just featured in The Advocate. Zee Machine shot, directed, and edited HONEYDEW all in quarantine. Creating his next video for BETTER OFF entirely by himself in his San Francisco apartment, he started learning stop-motion animation just for this project.

I sat down with Zee Machine while he was in Los Angeles for a quick talk at my Hollywood place surrounded by my loud and boisterous children. While yelling over dinner time with TROLLS WORLD TOUR playing in the background I asked about his influences.

Zee Machine: Growing up I was very much obsessed with classic rock and guitar players – Led Zeppelin, Pink Floyd, The Who and such, as well as powerhouse singers like Jeff Buckley, Prince, and Freddie Mercury. As I grew up I took a lot of inspiration from gospel vocalists as well as electronic pop music so I feel as though the music I make nowadays is a bombastic culmination of all of those.

Who are your favorite collaborators and how did you meet them?

Zee Machine: The people I’ve been writing and producing music since I moved to LA are truly the people who have helped to finally make music a collaborative experience for me. Some of them are people I met in college that I reconnected with, and some are people that I met for the first time in a songwriting session. Creating music used to be a very lonely experience doing everything myself but I’ve learned so much from my producer and my songwriting friends.

In what ways do you think you’ve grown the most over this pandemic?

Zee Machine: The pandemic has been a great equalizer for a lot of independent musicians because the in-person aspect of the business has all but been eliminated. It’s caused a lot of people to be resourceful and self-sufficient and learn new skills themselves that normally they might outsource to others. It’s also allowed me all the time in the world to be creative that I used to complain about not having. It’s also had me re-examine how I approach my own self-worth in relation to the art I put out and my whole entanglement with social media, but that’s a whole other story. lol

Music Video For New Release BETTER OFF Coming Out ASAP!